Our Founder is not making a claim that he was born in the United States of America just to avoid any unnecessary question and unnecessary wastage of tax payer's money later on. Moreover, the rule of law and the constitution will invalidate the term of that individual, if the truth comes out later on to be different than what was thought to be the case. For that reason, our founder believes in being honest right away.

Think about the state of the people of that country, if the truth were to be something different than what was thought by many? 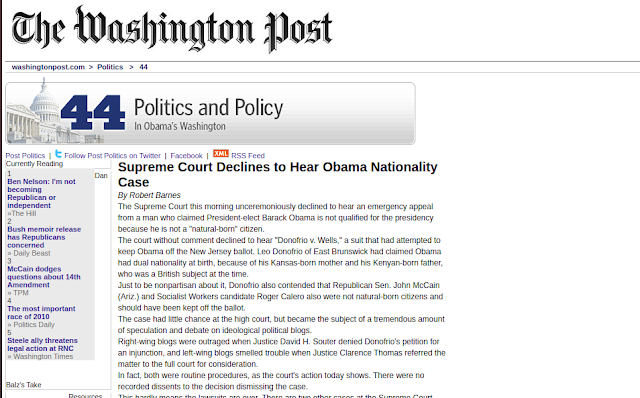 PRESIDENT BORN IN THE US OR NOT? 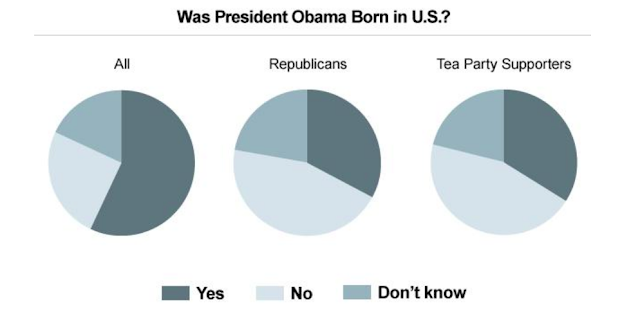 UPCOMING SURVEY?
WHICH PRESIDENT OF THE USA WAS BORN IN THE US?

OUR FOUNDER, Dr. SRIKANTH S. KIDAMBI WITH Mr. CHARLIE CHAPLIN
The below video is one good example for Ads and Reality. This ad was shown in the year, 1955, about a pill that was supposed to reduce weight.

Disclaimer: This ad need not be representative of all the ads out there.

HISTORICAL ACCOUNT  OF THIS TRADEMARK
Why did we file this trademark application in the first place?
In this global stage where intellectual property practices might favor those with resources and also not bounded by the same rule of law across the world, we had our own reservations to file any trademark to save time, efforts, resources and money. But, our IMESSENGER application that provides avenue to chat and call with a decent set of features was randomly removed from the Google Play Store one fine day under the pretext that another entity had claimed likelihood of confusion of our product with theirs. The entity in question was Apple.
Though there are other products with the same name, IMESSENGER added later on the Play Store which still exists, and many more variants of the same name and IMESSAGE being there in the marketplace (please see below in the "SUPPORTING DOCUMENTS" section), it made us wonder why only our product was taken out of the Play Store. For that matter, th…

We had posted in 2017 (please search LegalDhoom for Oracle and you will find our earlier presentation on this article) about our concern on the use of transformative fair use favouring one company over another with regard to the Android platform. Since then, the case has evolved and it appears that everyone has pounced on it.

Here is the latest story: