An Israeli security company is making a push to help build Donald Trump’s Mexico border wall, after the U.S. president praised Israel’s success in boosting security by fencing off its frontiers.
https://www.bloomberg.com/news/articles/2017-01-29/israel-s-magal-pushes-for-mexico-wall-deal-as-trump-buoys-shares

I nteresting case of  George Wythe,  the first law professor of the US Originally shared by VAL-U-PRO CONSULTING GROUP, LLC -  SRIKANTH KIDAMBI in CONSUMER GOOGLE+,  WHEN IT WAS STILL ALIVE (Please share your comments on the article,  and also help us select the more appropriate picture from the two choices above  for this article) Father's Day Wisdom Story revolves around Prof. George Wythe. - Professor George Wythe, First Professor of Law in USA - Practised law with the motto:  "Secundis dubiisque rectus", means "Upright in prosperity and perils." - Mentored and/or Taught many greats of those years as perceived by others with Thomas Jefferson being one of his best students. - Mr. Wythe's unequivocal statement shared below was one of the first instances when there was a mention of the power vested on court to hold a legislative act unconstitutional: "Nay more, if the whole legislature, an event to be depreca 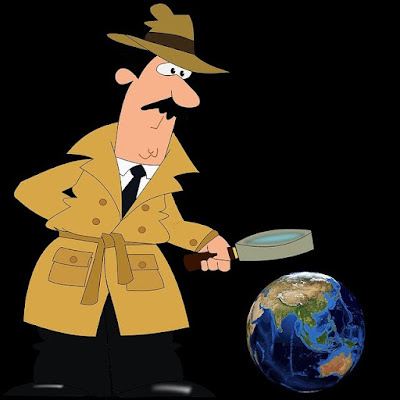