These two videos were blocked by YouTube filter for video copyright reasons. We are presenting this example as a case study with presentation of legal facts, and our opinion on copyright infringement pertaining to these videos.

1. First of, in spite getting a decent number of views, we have deleted these videos from YouTube after we got these emails. These deletions were performed to clearly point out that our intent was not to infringe on anyone's copyright content.

2. Though we have deleted the videos, we believe that these two videos will form part of transformative fair use. Further, these videos were also applied for educational purpose to stress the importance of sound recording, video editing, music remixing, and digital animation all in these videos

3. These videos were also part of One Video Many Background scores series

4. We also believe that these videos would fit under the transformative fair use clause for the following reasons:

a. Whether the video is a parody - which we believe so for these videos

b. Whether there is a reasonable transformation - with a comparative video in place, we believe it is transformative

c. To what extent the content was reproduced - the video was not reproduced in entirety, included our own visual effects, and was collaged with another video

d. We remixed the background score in our in-house recording center, and is transformative in nature

e. Would this transformation impact the sales of the original? There are many remixed videos already available in YouTube for many other videos, which appears to not have impacted the original, but have added views for original. For example, Jimmikki kamal song had 30+ million views for the original, and for the derivatives too.

f. Selfie Bengali song appears to have been uploaded to YouTube more than a year back, and has around 13M views, which appears to have not changed in recent times, especially with millions of videos uploaded on almost a daily basis.

g. Moreover, this selfie song is itself a derivative version of many other selfie songs in other languages, which is also captured in our Video series.

h. When it comes to this video, or any product, it also depends largely on what the consumer or viewer perceives about the product. For example, when Steve Jobs was at the helm, consumers were willing to buy a smartphone (iphone 4) with reception problems, and were willing to pay $100s of dollars more compared to other alternatives.

By the way, what does law say about removing videos or apps for that matter?

Based on this decision, even the copyright owners can't randomly remove videos without thorough legal analysis. If that were the case, how about a platform provider? 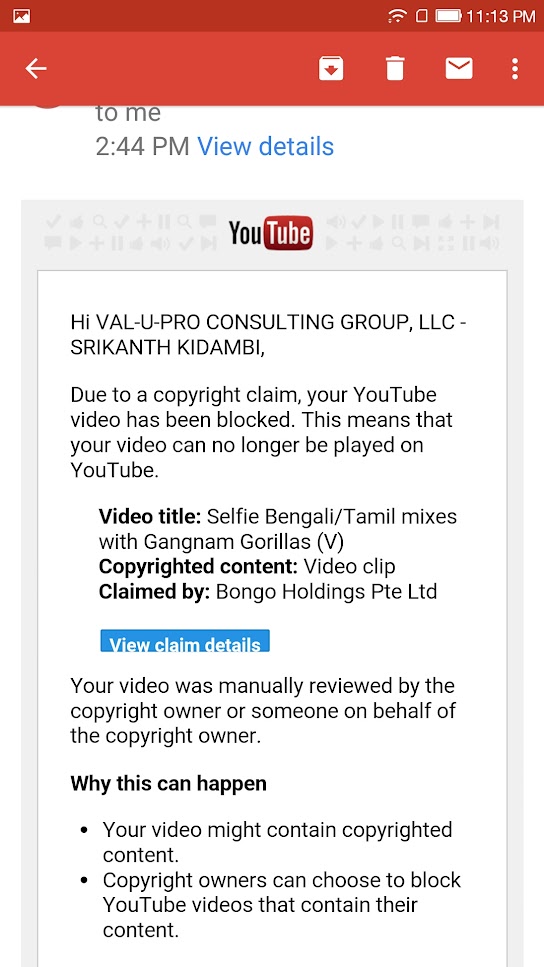 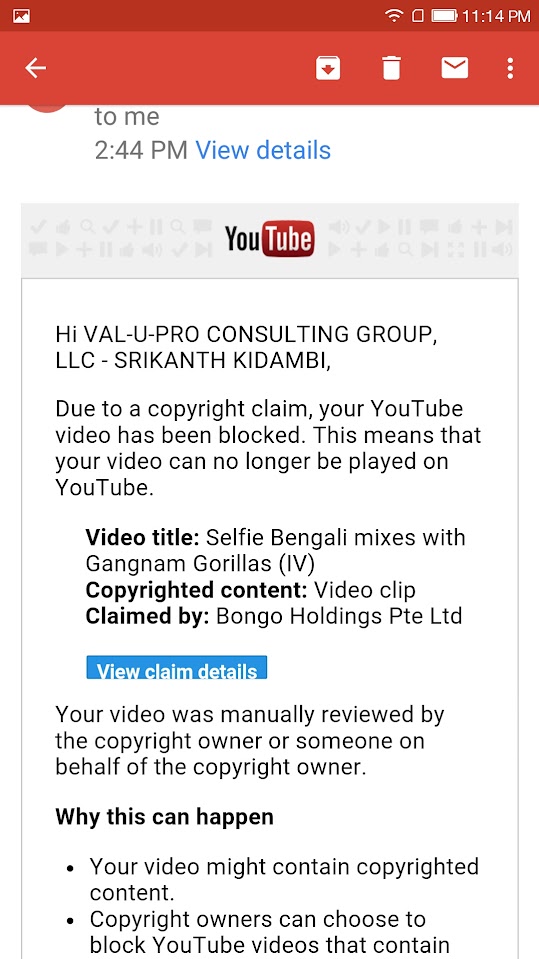 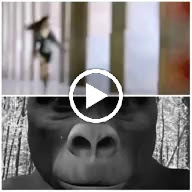